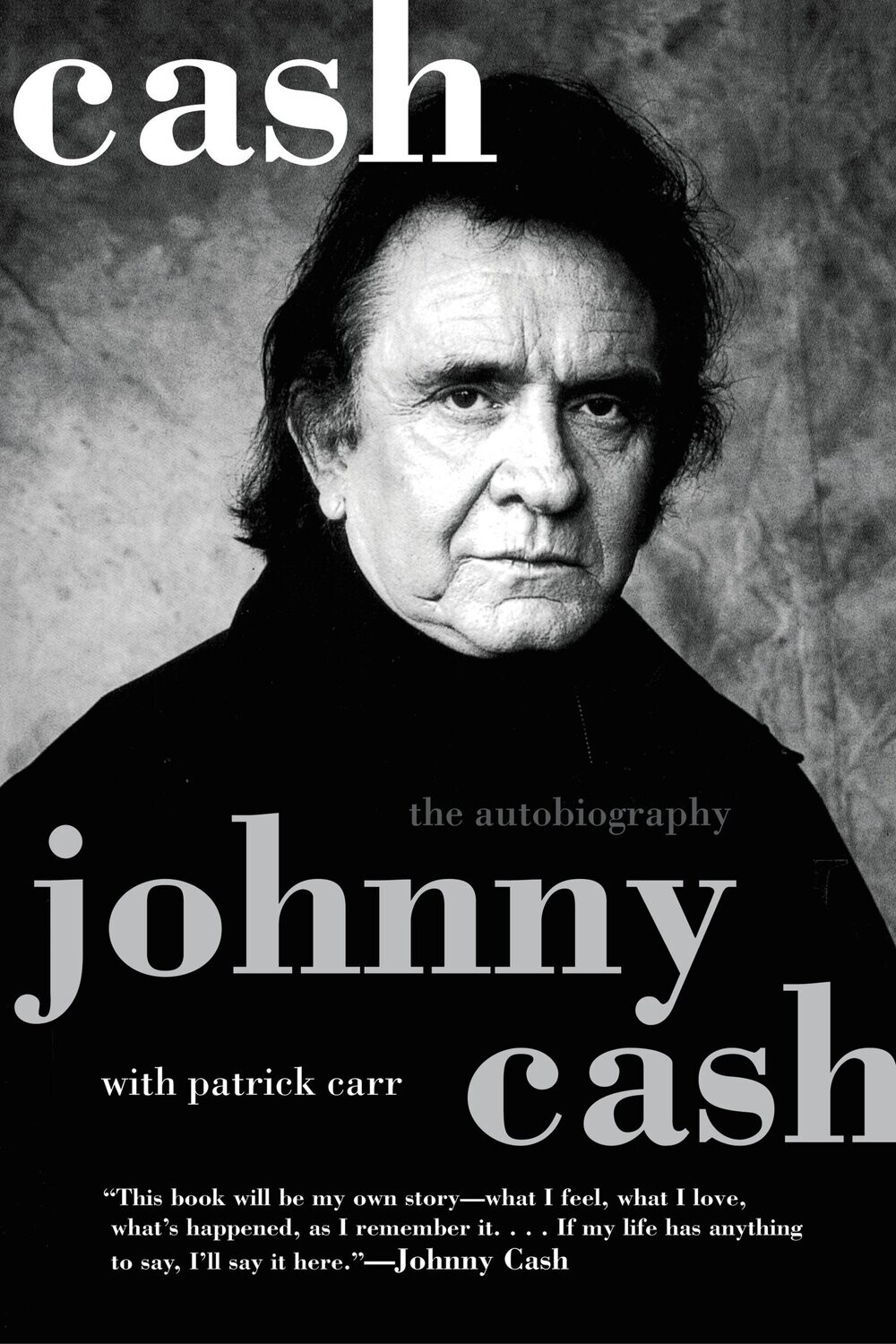 Johnny Cash (1932-2003) was an American icon and country music superstar, a professed man of faith, as well as the author of three books. Cash first sang publicly while in the air force in the early fifties. The youngest person ever chosen for the Country Music Hall of Fame, he was also inducted into the Rock and Roll Hall of Fame and awarded eleven Grammies in a career that spanned generations. Married to country legend June Carter, Cash performed everywhere from Folsom Prison to the White House, hosted his own television show, appeared in feature films, and in 1996 received the Kennedy Center Lifetime Achievement Award.He was the "Man in Black," a country music legend, and the quintessential American troubadour. He was an icon of rugged individualism who had been to hell and back, telling the tale as never before. In his unforgettable autobiography, Johnny Cash tells the truth about the highs and lows, the struggles and hard-won triumphs, and the people who shaped him.

In his own words, Cash set the record straight -- and dispelled a few myths -- as he looked unsparingly at his remarkable life: from the joys of his boyhood in Dyess, Arkansas to superstardom in Nashville, Tennessee, the road of Cash's life has been anything but smooth. Cash writes of the thrill of playing with Elvis, the comfort of praying with Billy Graham; of his battles with addiction and of the devotion of his wife, June; of his gratitude for life, and of his thoughts on what the afterlife may bring. Here, too, are the friends of a lifetime, including Willie Nelson, Roy Orbison, Bob Dylan, and Kris Kristofferson. As powerful and memorable as one of his classic songs, Cash is filled with the candor, wit, and wisdom of a man who truly "walked the line."

All copies are used but guaranteed in good condition. May have shelf wear and/or back-cover price sticker residue.