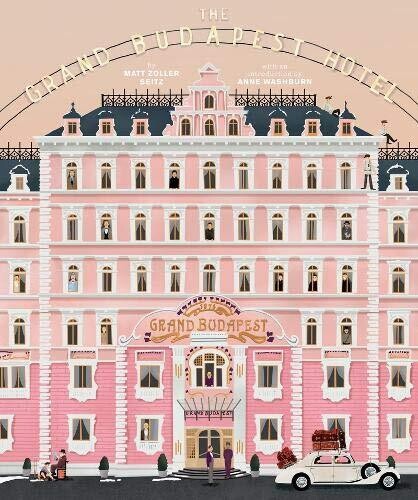 This New York Times-bestselling companion to The Wes Anderson Collection takes readers behind the scenes of the Oscar®-winning film The Grand Budapest Hotel with a series of interviews between writer/director Wes Anderson and movie/television critic Matt Zoller Seitz.

Praise for the film, The Grand Budapest Hotel:

Praise for the book, The Wes Anderson Collection:

“The Wes Anderson Collection comes as close as a book can to reading like a Wes Anderson film. The design is meticulously crafted, with gorgeous full-page photos and touches . . .”
—Eric Thurm, The A.V. Club