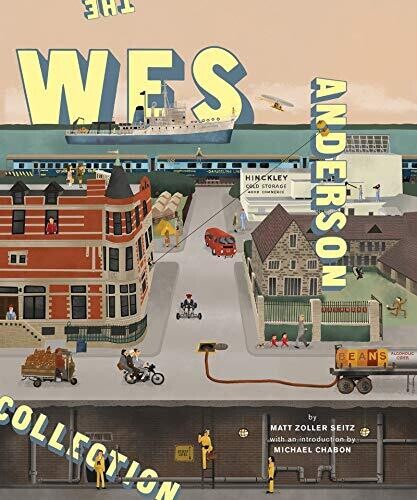 The result is a meticulously designed book that captures and reflects the spirit of Wes Anderson's movies: melancholy, playful, wise, and wonderfully unique.

All copies guaranteed new and signed by Matt Zoller Seitz