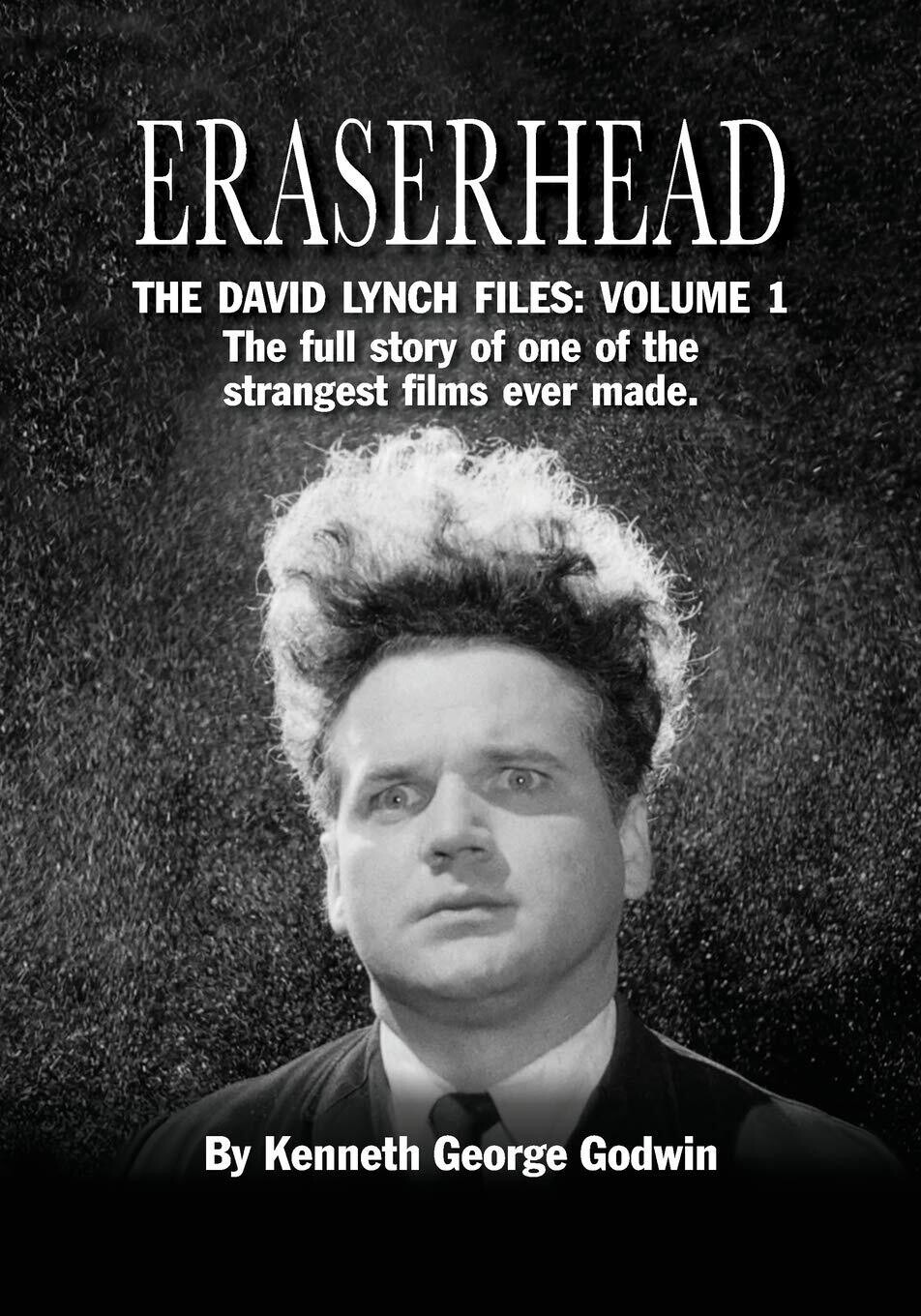 Eraserhead: The David Lynch Files: Volume 1: The full story of one of the strangest films ever made (Paperback)

It took four years for the film to reach Winnipeg, Canada, but when it finally did it took hold of writer Kenneth George Godwin’s imagination. Determined to understand the nature of the film’s power, Godwin wrote the first in-depth analysis of Eraserhead. That essay led to a commission to write an article forthe magazine Cinefantastique. For the first time, the secretive Lynch agreed to tell the full story of the film’s production. Gathered together in this volume are the original essay, the complete, unedited production history, and full transcripts of all the interviews Godwin conducted with Lynch himself and members of the cast and crew of Eraserhead.

“An invaluable resource on the making of Eraserhead, Godwin’s book includes interviews with the cast and crew conducted when memories were still fresh.” - David Lynch & Kristine McKenna, Room to Dream

“Among the commentaries which Eraserhead has inspired, it is worth mentioning George Godwin’s most interesting comments ... a must for the Lynchmaniac” - Michel Chion, David Lynch

“David Lynch’s first work has become a cult film, but its bizarre imagery has never before received a cogent interpretation” - Film Quarterly