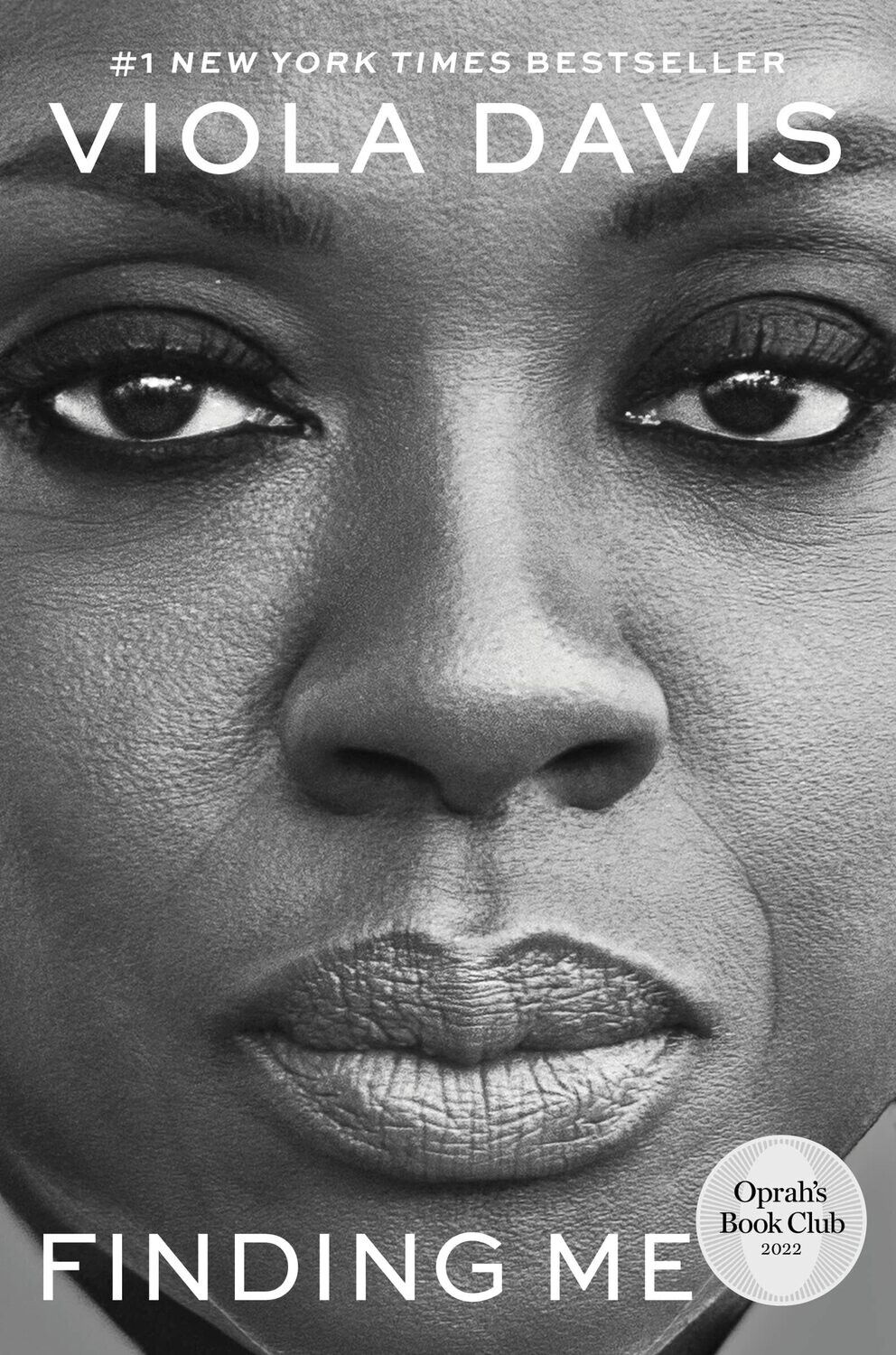 Finding Me: A Memoir by Viola Davis (Hardcover, NEW)

In my book, you will meet a little girl named Viola who ran from her past until she made a life-changing decision to stop running forever.

This is my story, from a crumbling apartment in Central Falls, Rhode Island, to the stage in New York City, and beyond. This is the path I took to finding my purpose but also my voice in a world that didn’t always see me.

As I wrote Finding Me, my eyes were open to the truth of how our stories are often not given close examination. We are forced to reinvent them to fit into a crazy, competitive, judgmental world. So I wrote this for anyone running through life untethered, desperate and clawing their way through murky memories, trying to get to some form of self-love. For anyone who needs reminding that a life worth living can only be born from radical honesty and the courage to shed facades and be . . . you.

Finding Me is a deep reflection, a promise, and a love letter of sorts to self. My hope is that my story will inspire you to light up your own life with creative expression and rediscover who you were before the world put a label on you.

"Raw in its anger, shocking in its frankness, often downright vulgar—and wonderfully alive with Davis’ passion poured into every page." — Associated Press

“It’s clear from the first page that Davis is going to serve a more intimate, unpolished account than is typical of the average (often ghost-written) celebrity memoir; Finding Me reads like Davis is sitting you down for a one-on-one conversation about her life, warts and all.” — USA Today

“Reading her memoir, Finding Me. . . you understand where her ability comes from: Only someone who has already been dragged into the depths of emotion readily knows how to get back there.” — New York Times Magazine

"Davis gives readers hope, encouraging us to look back and embrace childhood dreams or failures, let go of shame, and move forward to become the best version of ourselves." — Booklist

"Davis’s grit and determination are moving, and her unflinching reckoning with the “racism and misogyny” she faced in Hollywood makes her story of overcoming all the more effective. Fans will be utterly enthralled." — Publishers Weekly (starred review)

"Davis’s grit and determination are moving, and her unflinching reckoning with the “racism and misogyny” she faced in Hollywood makes her story of overcoming all the more effective. Fans will be utterly enthralled." — Time magazine

“[A] fulfilling narrative of struggle and success. . . . Her gorgeous storytelling will inspire anyone wishing to shed old labels.” — Los Angeles Times

“This book is a testament to resilience, hard work, and the power of owning your truth." — Real Simple

VIOLA DAVIS is an internationally acclaimed actress and producer, known for her exceptional performances in television shows like 'How to Get Away with Murder' and movies like 'Fences' and 'The Help.' She is the winner of an Academy Award, an Emmy Award, and two Tony Awards, and in 2021 she won a Screen Actors Guild award for her role in 'Ma Rainey's Black Bottom'. In both 2012 and 2017, Time magazine named her one of the 100 most influential people in the world. Davis is also the founder and CEO of JuVee Productions, an artist driven production company that develops and produces independent film, theater, television, and digital content.