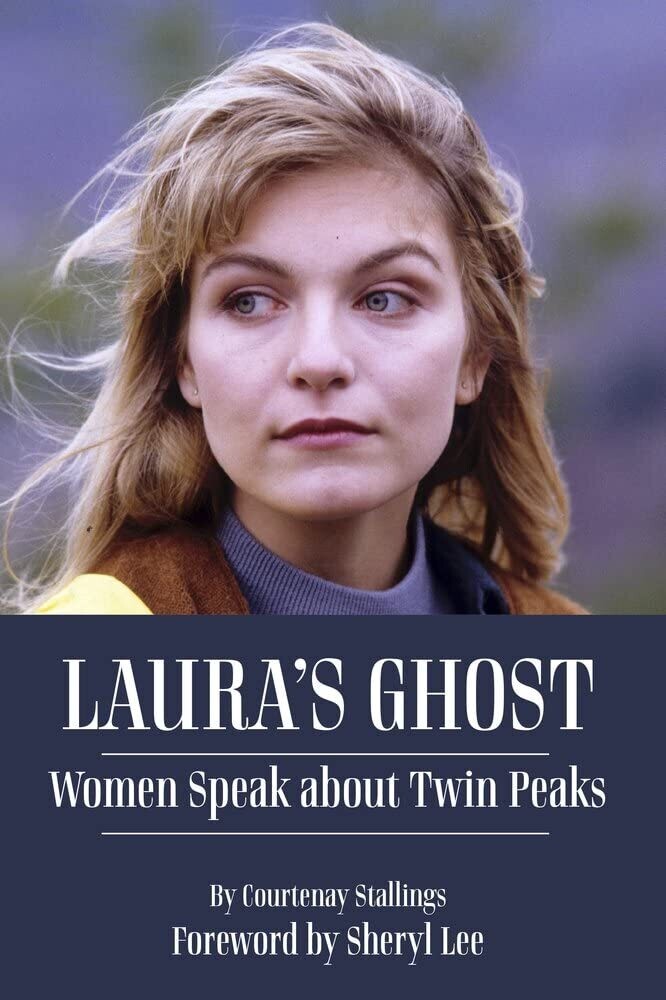 In 1990, the groundbreaking television series Twin Peaks, co-created by David Lynch and Mark Frost, opened with a murder mystery when a beautiful homecoming queen, wrapped in plastic, washed up on a cold and rocky beach. Laura Palmer’s character began as a plot device that triggered a small town to face its fractured self. But after three seasons and a film, Laura Palmer is no longer just a plot device. Instead of solely focusing on the murderer, like most traditional storytelling at the time, the audience gets to know the victim, a complex young woman who explores her sexuality and endures incredible abuse. Laura’s Ghost: Women Speak About Twin Peaks is an examination of Laura Palmer’s legacy on the 30th anniversary of Twin Peaks. Palmer’s character was one of the few frank and horrific representations of sexual abuse victims which did not diminish the strength and complexity of the victim. Sheryl Lee, who played Laura Palmer, discusses the challenges of the role and how it has impacted herself as well as women she has met over the years, many of whom are survivors of sexual abuse. The role demanded Lee give all of her vulnerability as an actor to this role. This role is one she cannot escape, one with which she will forever be identified. It’s a role that still haunts her today. For many women, this character represents them. Here was a woman who was not just a victim, but who was owning her sexuality as well—a woman coming into her own and discovering her sources of power. This book is a reckoning in which women from the show and community speak about grief, mischief, humor, sexuality, strength, weakness, wickedness, and survival.

"Scholars looking for pop-culture references regarding abuse, women’s issues, and feminist theories will be interested, and Laura’s Ghost might just be a must-read for any true Twin Peaks fan." —Melissa Minsker, Book List

"Some of the women in the book (including the author) speak of their own histories of trauma, and speak of the catharsis they found in Laura’s story. They may not have encountered the evil spirits that inhabit Lynch’s imagined Pacific Northwest, but they’ve experienced the trauma." —Kurt Gottschalk, Red Hook Star

"The overarching consensus of the contributors that Stallings features in Laura’s Ghost is that Laura’s story has given visibility to women who have endured sexual abuse and assault. For many, their understanding of Laura as an inspirational figure is rooted in their own encounters with gender-based violence." —Sophia Stewart, Los Angeles Books Review

Courtenay Stallings is a writer, scholar and professor at Pepperdine University in Malibu, California. She is the senior editor for the Blue Rose magazine which covers Twin Peaks.