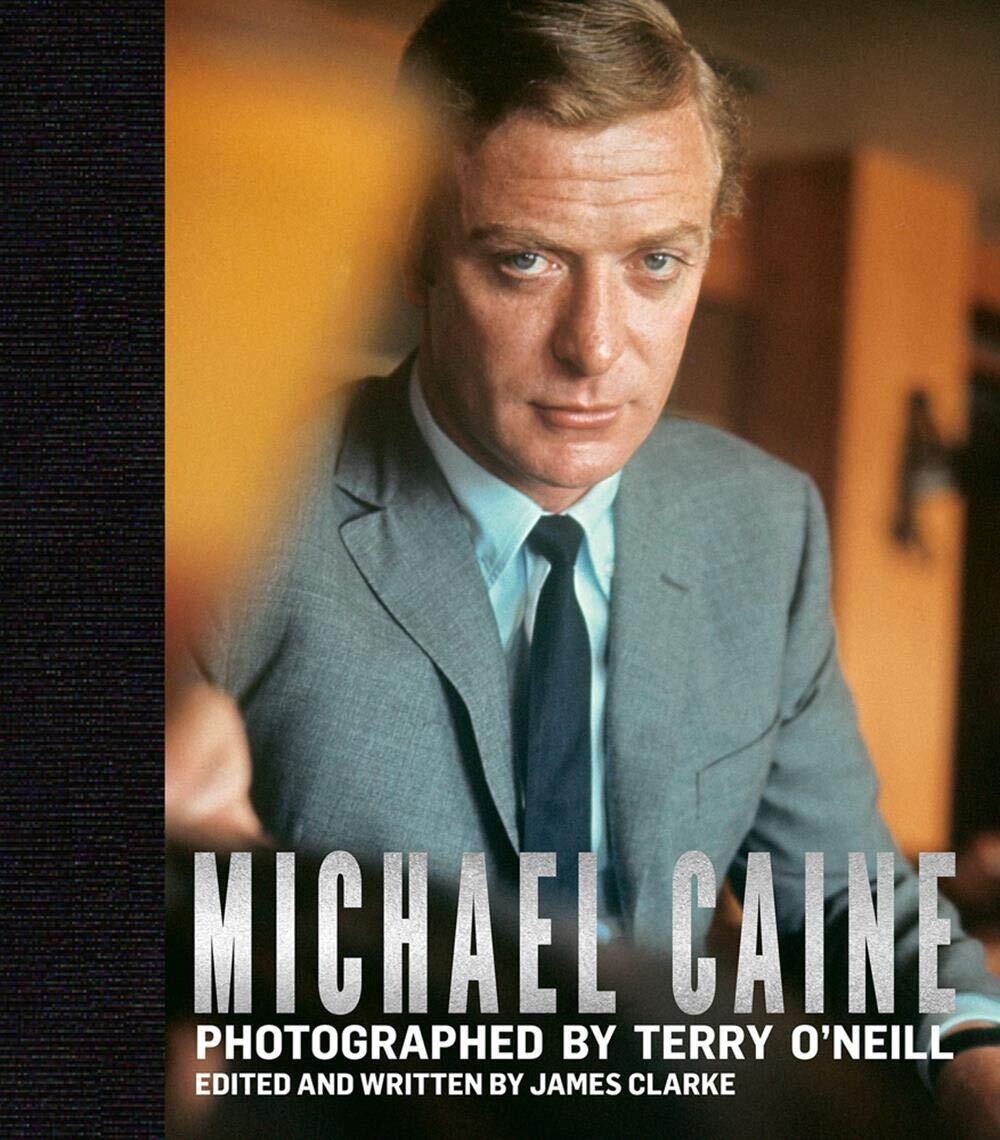 978-1788841177
$45.00
"offers an immersive visual journey through Michael Caine's career, immortalizing Caine's charm both in and out of character"
In stock
1
Product Details

“I had to be an actor,” Michael Caine once said. “[…] And of course, you have to remember with me, the alternative was a factory.” A working-class actor who broke through to stardom, Caine's screen-time involves standout performances across multiple genres. To this day, he is synonymous with a certain kind of urbane cool. No camera has captured this quality over the decades better than that of his collaborator and long-time friend, Terry O'Neill. Michael Caine: Photographed by Terry O'Neill offers an immersive visual journey through Michael Caine's career, immortalizing Caine's charm both in and out of character. Caine occupies a landmark position in cinema and O'Neill was there from the early days of his stellar career. From the comedy of Dirty Rotten Scoundrels to the European drama of Seven Times A Woman; from the miasma of The Magus to the British cult classic Get Carter, this book combines black and white and color images and includes never-before-seen contact sheets. Featuring the following films: Mona Lisa, Midnight in Saint Petersburg / Bullet to Beijing, Dirty Rotten Scoundrels, Blue Ice, Without a Clue, Get Carter, Deadfall, Magus, Woman Times Seven, Funeral in Berlin.

"Michael Caine is synonymous with a certain kind of classless cool, and it was never captured better than by Terry O'Neill, who had a lot in common with Caine...This immersive visual journey through Michael Caine's career exemplifies his charm both in and out of character, with behind-the-scenes shots from dozens of movies including Dirty Rotten Scoundrels, Seven Times A Woman, The Magus and of course British cult classic Get Carter. Essential for fans of Caine or the work of Terry O'Neill. ― Arts & Collections Magazine

Terry O'Neill CBE was one of the world's most collected photographers, with work hanging in national art galleries and private collections worldwide. From presidents to pop stars, he photographed the frontline of fame for over six decades. No other photographer embraced the span of fame to such an extent, capturing the icons of our age from Winston Churchill to Nelson Mandela, from Frank Sinatra and Elvis to Amy Winehouse, Audrey Hepburn and Brigitte Bardot. James Clarke is the author of numerous books on and about the world of film, including The Pocket Essentials: Steven Spielberg, The Virgin Film Guide: War Films, The Virgin Film Guide: Coppola, Bodies in Heroic Motion: The Cinema of James Cameron and The Year of the Geek. Clarke writes for Little White Lies and has been published in Empire, Moviescope, Sci Fi Now, 3D World and 3D Artist. His most recent project was Bond: Photographed by Terry O'Neill.