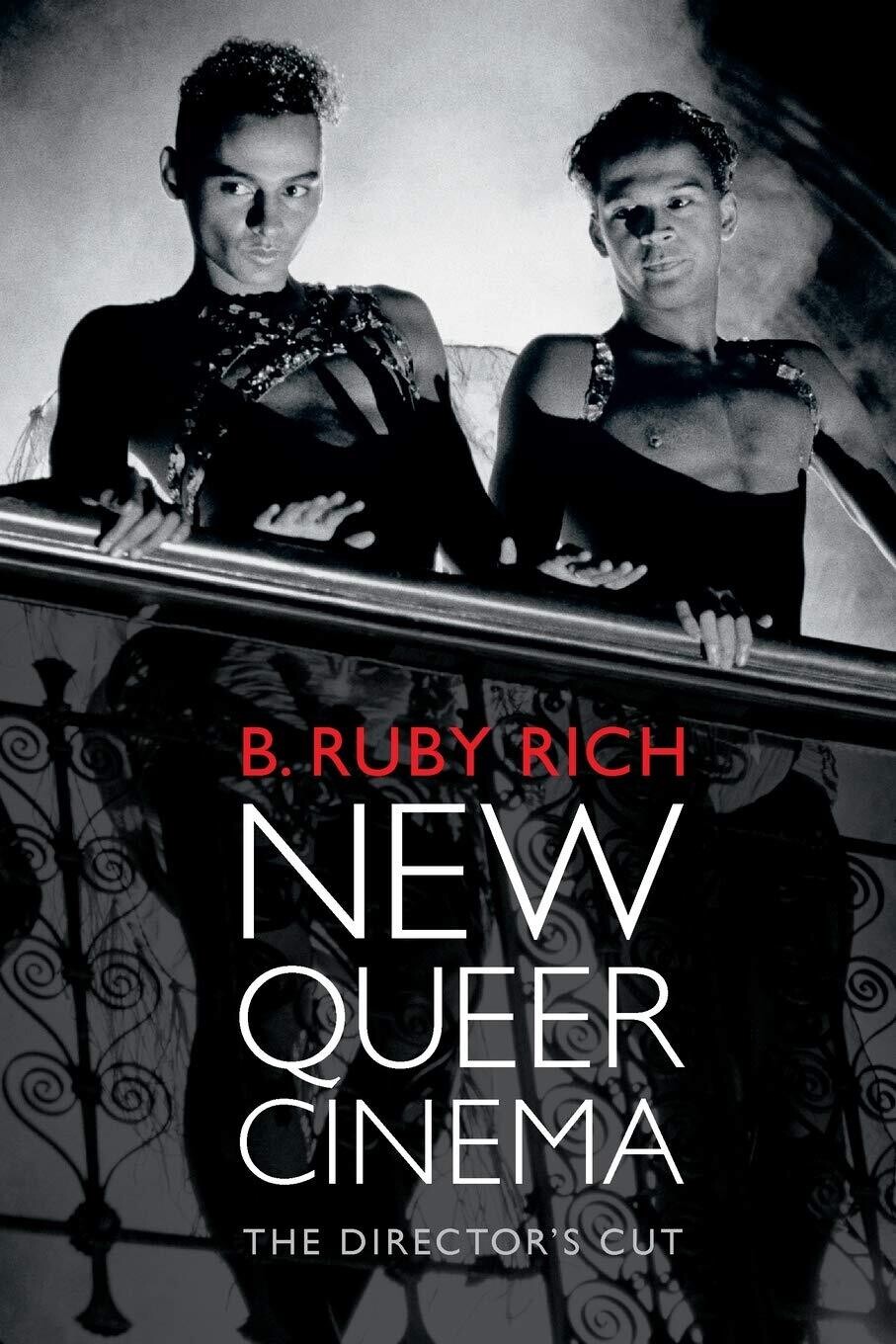 B. Ruby Rich designated a brand new genre, the New Queer Cinema (NQC), in her groundbreaking article in the Village Voice in 1992. This movement in film and video was intensely political and aesthetically innovative, made possible by the debut of the camcorder, and driven initially by outrage over the unchecked spread of AIDS. The genre has grown to include an entire generation of queer artists, filmmakers, and activists.As a critic, curator, journalist, and scholar, Rich has been inextricably linked to the New Queer Cinema from its inception. This volume presents her new thoughts on the topic, as well as bringing together the best of her writing on the NQC. She follows this cinematic movement from its origins in the mid-1980s all the way to the present in essays and articles directed at a range of audiences, from readers of academic journals to popular glossies and weekly newspapers. She presents her insights into such NQC pioneers as Derek Jarman and Isaac Julien and investigates such celebrated films as Go Fish, Brokeback Mountain, Itty Bitty Titty Committee, and Milk. In addition to exploring less-known films and international cinemas (including Latin American and French films and videos), she documents the more recent incarnations of the NQC on screen, on the web, and in art galleries.

“Has it been 32 years since Vito Russo took the measure of gay identity in movies with his seminal cri de couer The Celluloid Closet? Many film journalists have endeavored to update the landscape, but none has done so with the passion and insider’s wisdom of B. Ruby Rich in her necessary volume New Queer Cinema. . . . Rich celebrates the swagger, cheek, and positive energy presaged by such mavericks as John Waters, Lizzie Borden and Derek Jarman and fulfilled in the ‘90 sand beyond by, among others, Rose Troce, Todd Haynes, Cheryl Dunye, Gus Van Sant and Tomás Gutiérrez Alea. -- Jan Stuart ― San Francisco Chronicle

“Rich’s book is both a portal into previous time of queer imagination and a history lesson on how the politics of an era resulted in the cinematic portrayal of the LGBT world as we see it now. New Queer Cinema is a living history. . . . ” -- Chase Dimock ― Lambda Literary Review

“A Must-Read For Anyone Even Remotely Interested In LGBT Cinema.” ― Indiewire

“Whether you’re a denizen, a habitué or a newcomer to queer cinema, Rich’s writing will make you feel welcome, and offer something to discover.” -- Sophie Mayer ― Sight & Sound

“Not simply an assortment of nearly thirty essays and reviews— ranging from brilliant to just really, really smart—but also a nuanced, multidimensional tapestry of the shifting state, and political influence, of LGBT cinema over the last three decades.” -- Michael Bronski ― Cineaste

“As classy and packed with goodies as a Criterion Blu-ray. . . . Rich’s is exactly the voice combining erudition, political passion, a feeling for the indie scene as deep as her joints, and the kind of quick turn around of new ideas about culture and change that we, readers of journals such as this, need.” -- Patricia White ― Film Quarterly

“The new collection of essays by B. Ruby Rich, our foremost chronicler of queer cinema, reads like a rocket trajectory from one era into another, from the darkest days of the AIDS crisis to the premiere of Gus Van Sant’s Milk (2008). . . . The movement that Rich describes in this new book was always eleventy-zillion light-years ahead of the mainstream, and one of the many pleasures this book affords is rediscovering the momentum that the new queer cinema has enjoyed and that, perhaps, it has gifted to the culture that lags behind it, like a sporty red car dragging an armful of tin cans.” -- Chris Dumas ― Cinema Journal

“ New Queer Cinema is exemplary of film criticism that is both scholarly and accessible. It eschews arcane theoretical acrobatics in favor of carefully historicized, critically challenging, and nuanced analyses interspersed with intimate observations and lively anecdotes. The book is invaluable to film scholars, but can be enjoyed by anyone who cares about queer issues and who likes going to the movies. This crossover appeal is the book’s biggest asset. As the book challenges its wide readership to become a more accepting and demanding audience, it is at the same time enabling queer cinema to grow in ever more adventurous directions.” -- Helen Hok-Sze ― GLQ

"Simply put, the dazzling New Queer Cinema is required reading for anyone interested in filmic critiques of gender and sexuality." -- Tsika ― Film Criticism
Save this product for later
Display prices in: USD