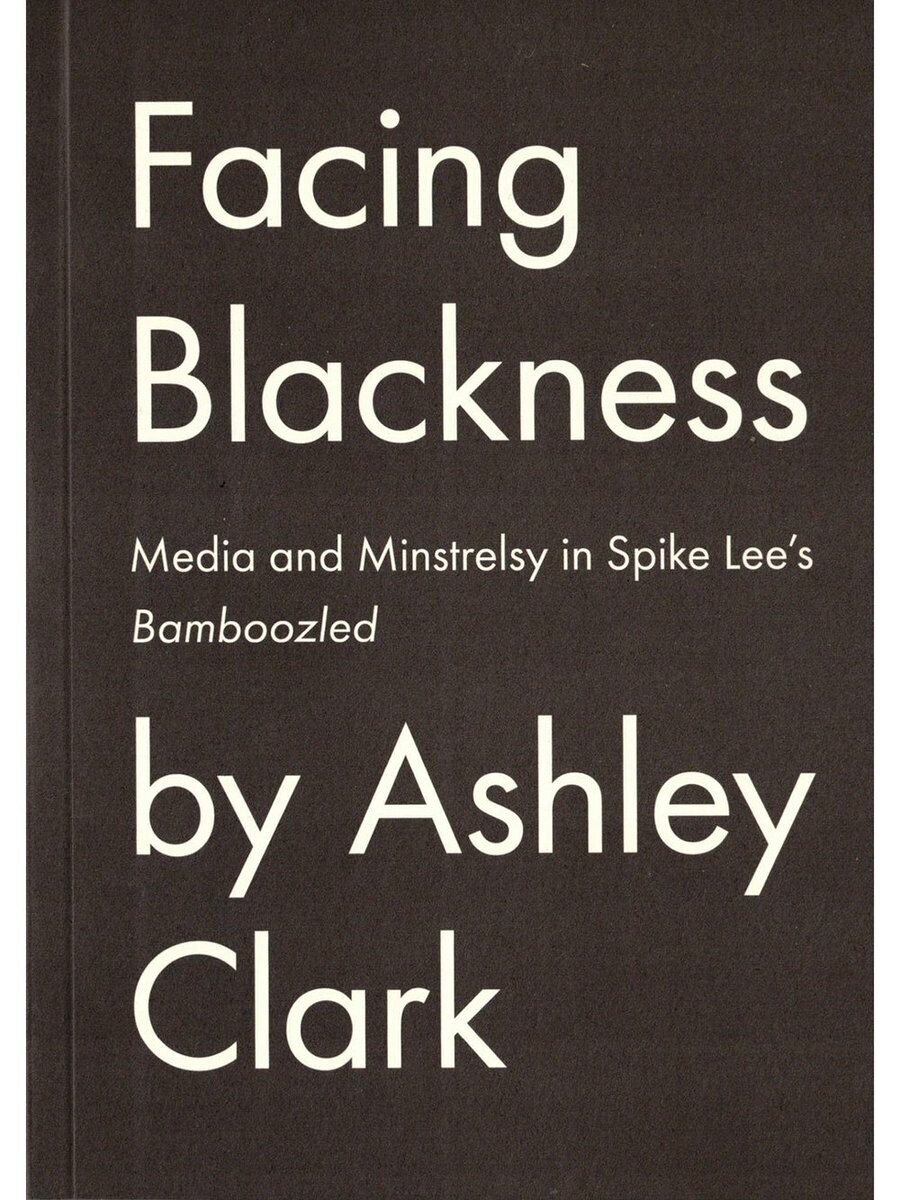 978-1941629215
$20.00
"Clark's in-depth analysis of Bamboozled brilliantly validates and elucidates the importance of a forgotten cinematic treasure."
In stock
1
Product Details

“In Facing Blackness, Ashley Clark traces the contours of Bamboozled, guiding readers through Lee’s intricate representation of race, politics, and popular culture. Clark moves beyond straightforward film criticism to situate the film within a complex history of blackness and American entertainment, making a powerful argument for its ongoing relevance and vitality. Thoughtful, rigorous, and witty, Facing Blackness is a thoroughly engaging analysis of this monumental film that is imperative reading for fans of Spike Lee and cinephiles more broadly.” —Racquel Gates, author of Double Negative: The Black Image and Popular Culture

“The value of Facing Blackness isn’t that Clark renders the film less challenging, but that he has thought through its implications in ways few, if any, have yet attempted. In so doing, he has shown that to understand Lee’s art, one has to deal with Bamboozled. It is, as Clark puts it, ‘the central work in Lee’s canon—the house on fire to which all roads lead.’ Facing Blackness doesn’t extinguish the fire, but rather maps the roads.” —Keith Watson, Slant Magazine

“Clark’s in-depth analysis of Bamboozled brilliantly validates and elucidates the importance of a forgotten cinematic treasure. This is essential reading for anyone interested in black film, black history, or America’s dark past.” —Kaleem Aftab, author of Spike Lee: That’s My Story and I’m Sticking to It

Ashley Clark is a writer, critic and film programmer. He was born in London, lives in Jersey City, and works in Manhattan. Facing Blackness, initially published in 2015, is his first book. This revised second edition contains a new foreword.