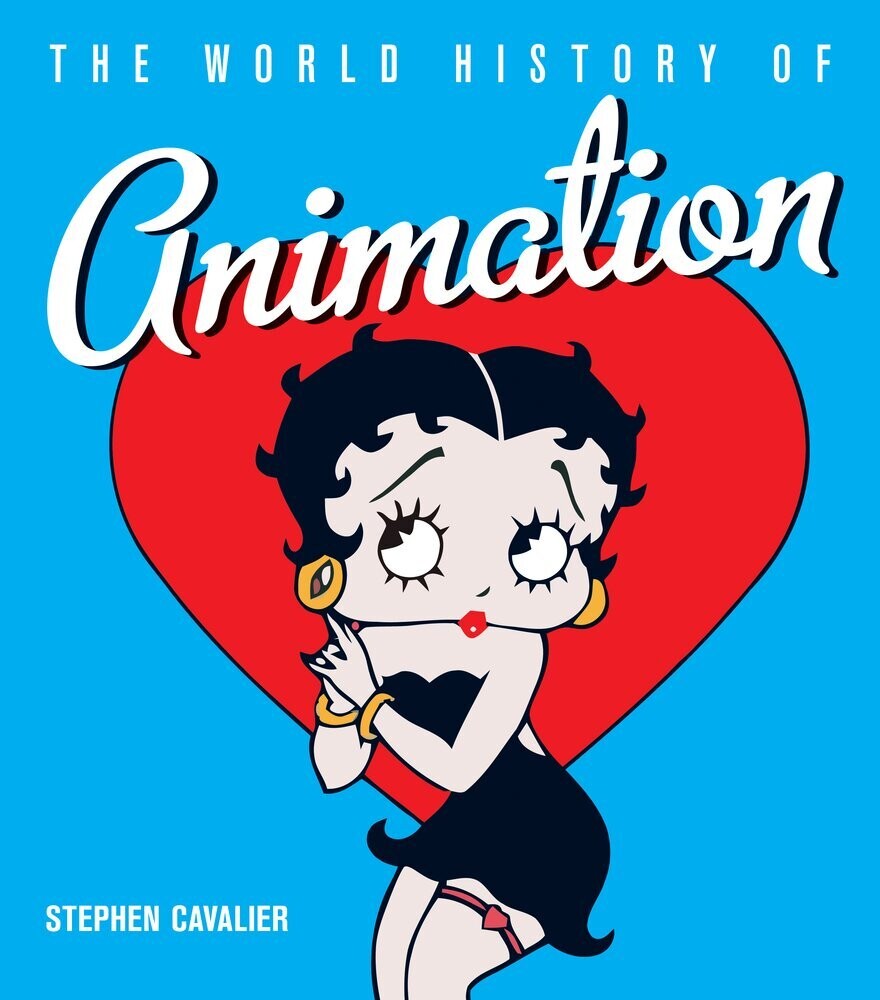 Lavishly illustrated and encyclopedic in scope, The World History of Animation tells the genre’s 100-year-old story around the globe, featuring key players in Europe, North America, and Asia. From its earliest days, animation has developed multiple iterations and created myriad dynamic styles, innovative techniques, iconic characters, and memorable stories. Stephen Cavalier’s comprehensive account is organized chronologically and covers pioneers, feature films, television programs, digital films, games, independent films, and the web. An exhaustive time line of films and innovations acts as the narrative backbone, and must-see films are listed along with synopses and in-depth biographies of individuals and studios. The book explains the evolution of animation techniques, from rotoscoping to refinements of cel techniques, direct film, claymation, and more. A true global survey, The World History of Animation is an exciting and inspirational journey through the large and still-expanding animation universe—a place as limitless as the human imagination.

• A comprehensive international history of animation, featuring all genres, styles, media, and techniques

• Illustrated in full color throughout

“With an exhaustive scope and luxurious illustrations, Stephen Cavalier’s 416-page tome is the kind of resource book you’ll find yourself returning to over and over again. This comprehensive volume offers a nice roundup of all the important works of animation.” ― Animation Magazine

“The narrative, which nicely ties together the history and reproduced images, is almost epic as it showcases the evolution of animation techniques that are the core of the genre. Cavalier also includes a list of essential films with synopses and relevant biographies. Photographs are well placed throughout the book and add interest. . . . Well packaged, with a meticulous layout, it is easy on the eyes and fun to read. A great addition.” ― Library Journal

“All animation aficionados will want this beautiful volume for their personal collections.” ― CHOICE

"With at least one crisp, high-quality image per page, it is a delight to simply flip through. At once an annotated album and an encyclopedia, The World History of Animation is a beautiful, well-designed object with an effective layout and striking images. On its visual merits alone, it deserves a place on any animation aficionado’s shelf." ― Animation: An Interdisciplinary Journal

"Using nationality as its point of departure, the book summarizes significant works of animation, influential animators, and the animation industry in the context of volatile social changes, including the rise of fascism, the development of technology, and the two world wars. At 415 pages, The World History of Animation provides a phonebook sized compendium of animated media, including film, puppet, television, avant-garde art, claymation, lo-fi animation, sand animation, computer generated imagery (CGI), and 3D animation." ― Film & History: An Interdisciplinary Journal

“ The World History of Animation, chock full of gorgeous illustrations, will thrill anyone with the slightest interest in the subject. Cavalier’s comprehensive guide covers a hundred years of the genre, including contributions circling the globe from Europe to North America to Asia.” ― Campus Circle