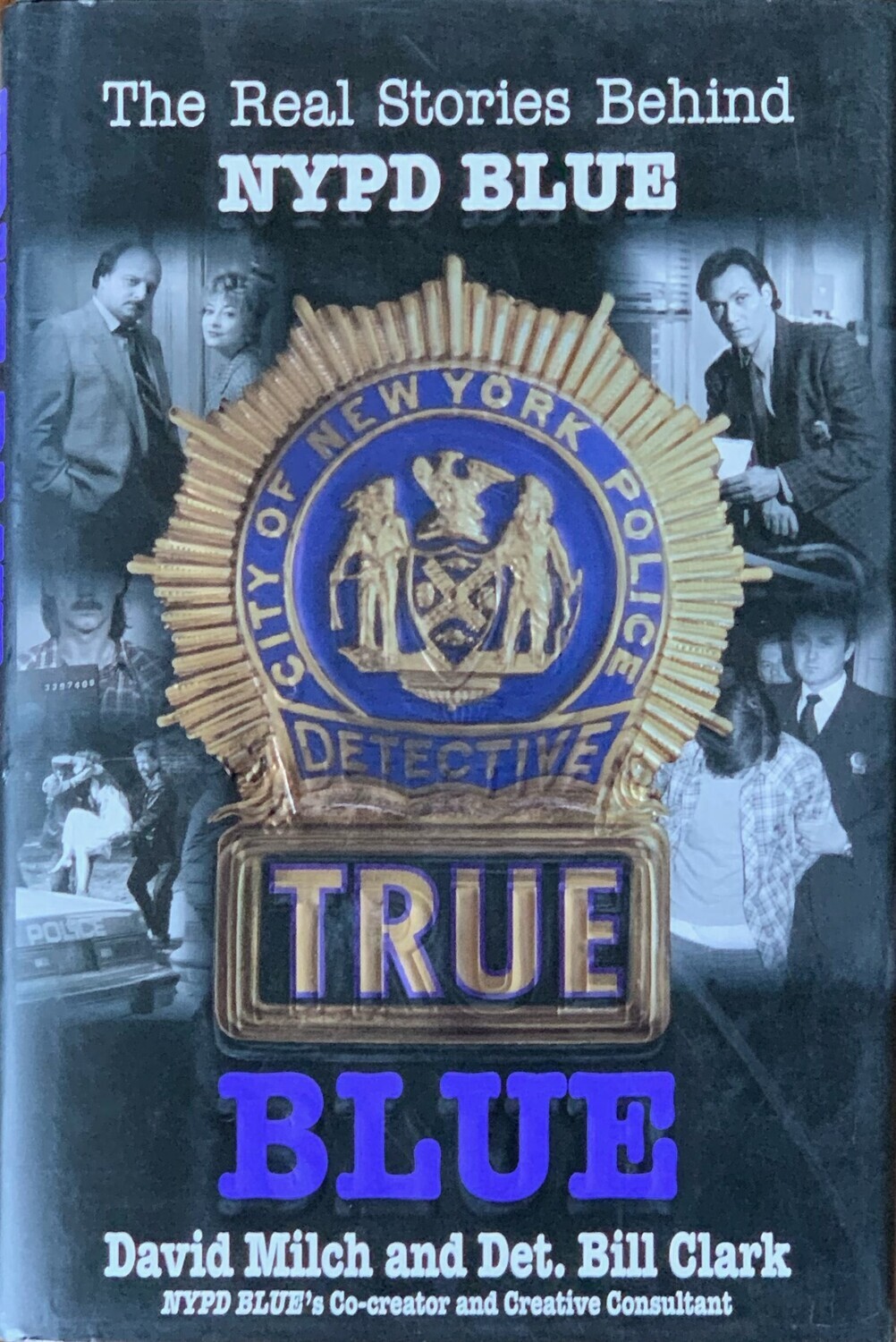 The creators of the Emmy Award-winning television series recount the stories on which the gritty, realistic series has been based and others that were too controversial even for NYPD Blue. 100,000 first printing. National ad/promo. Tour.

Only diehard fans of NYPD Blue will find the faintest interest in this fanzine-style pseudo-expose. Told by Milch, the series' executive producer and co-creator, and Clark, a 25-year veteran of New York's Finest, the book relates the steps according to which the ex-detective's true-life cases were converted into scripts for the show and provides glimpses of the personalities of the actors, principally David Caruso, who left the series and whom the authors depict as a hugely obnoxious individual. It's all quite superficial. Photos not seen by PW. 100,000 first printing; author tour.
Copyright 1995 Reed Business Information, Inc.

The real stories are twofold: the sicko/crackhead crimes on which the popular cop drama is based and backstage politics. The latter featured the departure of prima donna actor David Caruso, to the regret of no one, apparently, but to the profit of the tabs that blared the snit-fit at the checkout line. That publicity is the rough analog for the interest that libraries can expect for this testimonial from the show's chief scriptwriter, David Milch, and "creative consultant," real NYPD detective Bill Clark, who raw-jaws the cases behind the televised episodes. Viewers and readers will quickly connect Clark's war stories with particular programs and Clark himself with the character of Andy Sipowicz, whose profanity, creative I'll-bust-your-face interrogation methods, and crypto-racism often tighten and spring the drama's tensions. Fans also hear Milch's reaction to attacks on his show by family-values groups, and his defense of an ill-received lecture he gave on why there are so few black screenwriters in Hollywood. Discursively organized, yet fans will still zoom through this inside dope. Gilbert Taylor

All copies are used. In good to fair condition for age and use. Some contain library markings.