Horror is a film genre that seeks to elicit fear or disgust in its audience for entertainment purposes.

Horror films often explore dark subject matter and may deal with transgressive topics or themes. Broad elements include monsters, apocalyptic events, and religious or folk beliefs. Cinematic techniques used in horror films have been shown to provoke psychological reactions in an audience.

Horror films have existed for more than a century. Early inspirations from before the development of film include folklore, religious beliefs and superstitions of different cultures, and the Gothic and horror literature of authors such as Edgar Allan Poe, Bram Stoker, and Mary Shelley. From origins in silent films and German Expressionism, horror only became a codified genre after the release of Dracula (1931). Many sub-genres emerged in subsequent decades, including body horror, comedy horror, slasher films, supernatural horror and psychological horror. The genre has been produced worldwide, varying in content and style between regions. Horror is particularly prominent in the cinema of Japan, Italy and Thailand, among other countries.

Despite being the subject of social and legal controversy due to their subject matter, some horror films and franchises have seen major commercial success, influenced society and spawned several popular culture icons.

In this collection you will find books about Horror movies, making of Horror movies, the topic of Horror genre and most everything scary in between! Except for Chuckie, that doll scares the HELL out of me! Just looking at it's face on a book brings chills. SO until the big kahuna tells me I have to...no Chuckie. 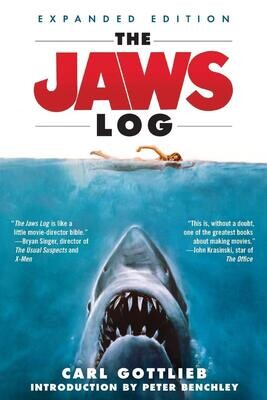 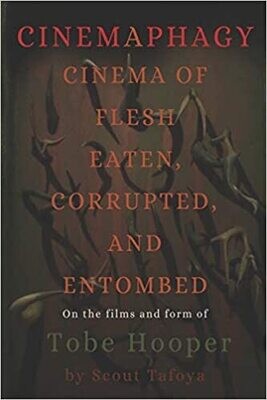 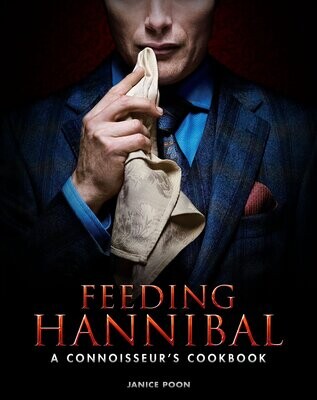 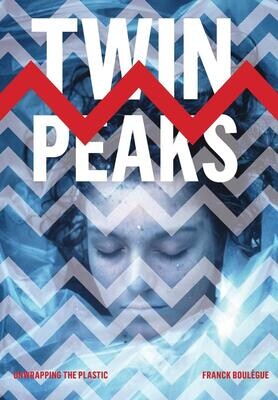 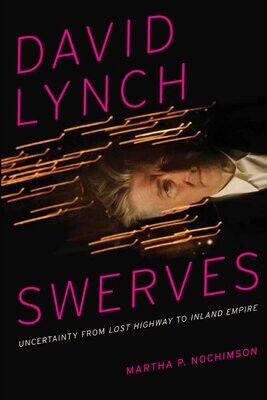 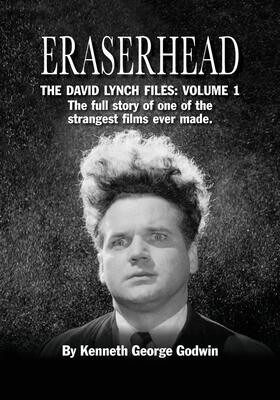 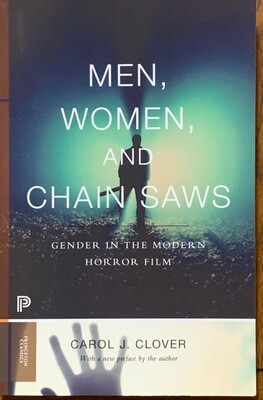 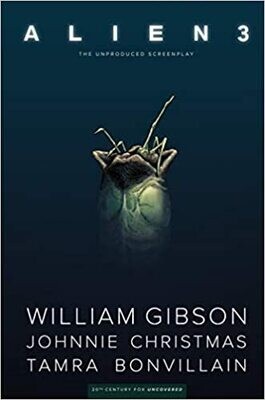 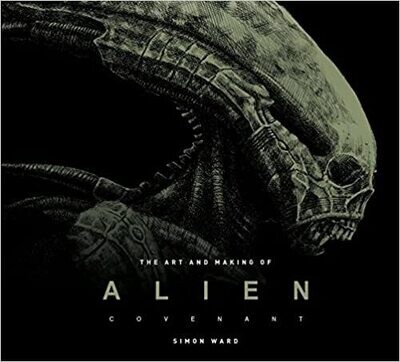 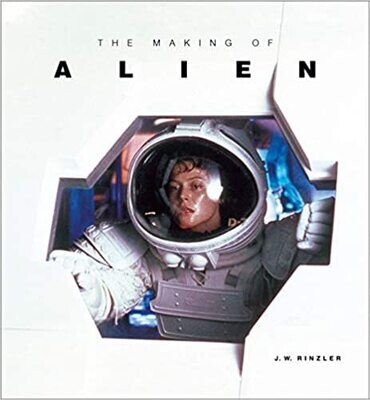 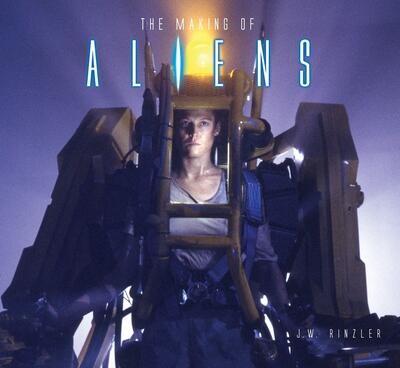 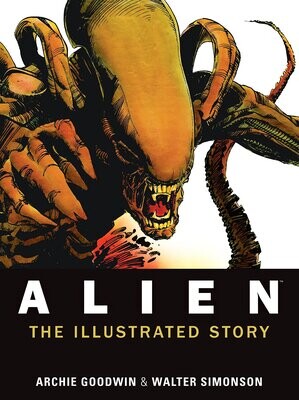